In this article, I will show

How to populate the new form fields like (Lookup field, People and Group Field) based on the selected lookup field value?

I have two lists, One list has a lookup field called “Issue ID” that holds the ID from the second List as shown below

When adding a new item, I would like to populate the Issue name based on the selected lookup issue ID as shown below.

END_OF_DOCUMENT_TOKEN_TO_BE_REPLACED

Have a Question? Ask deBUG! 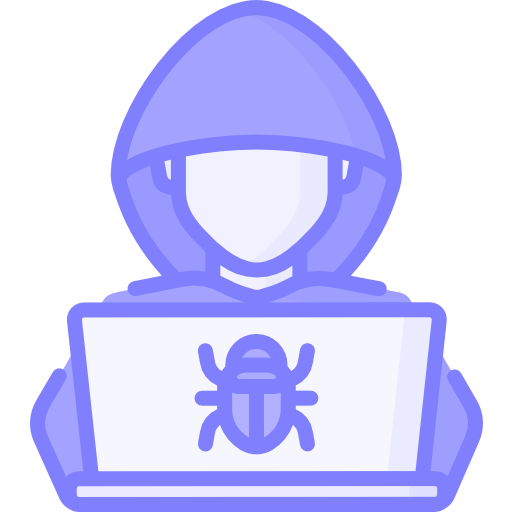 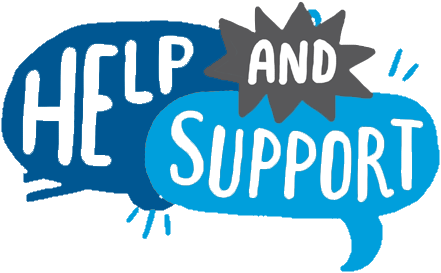